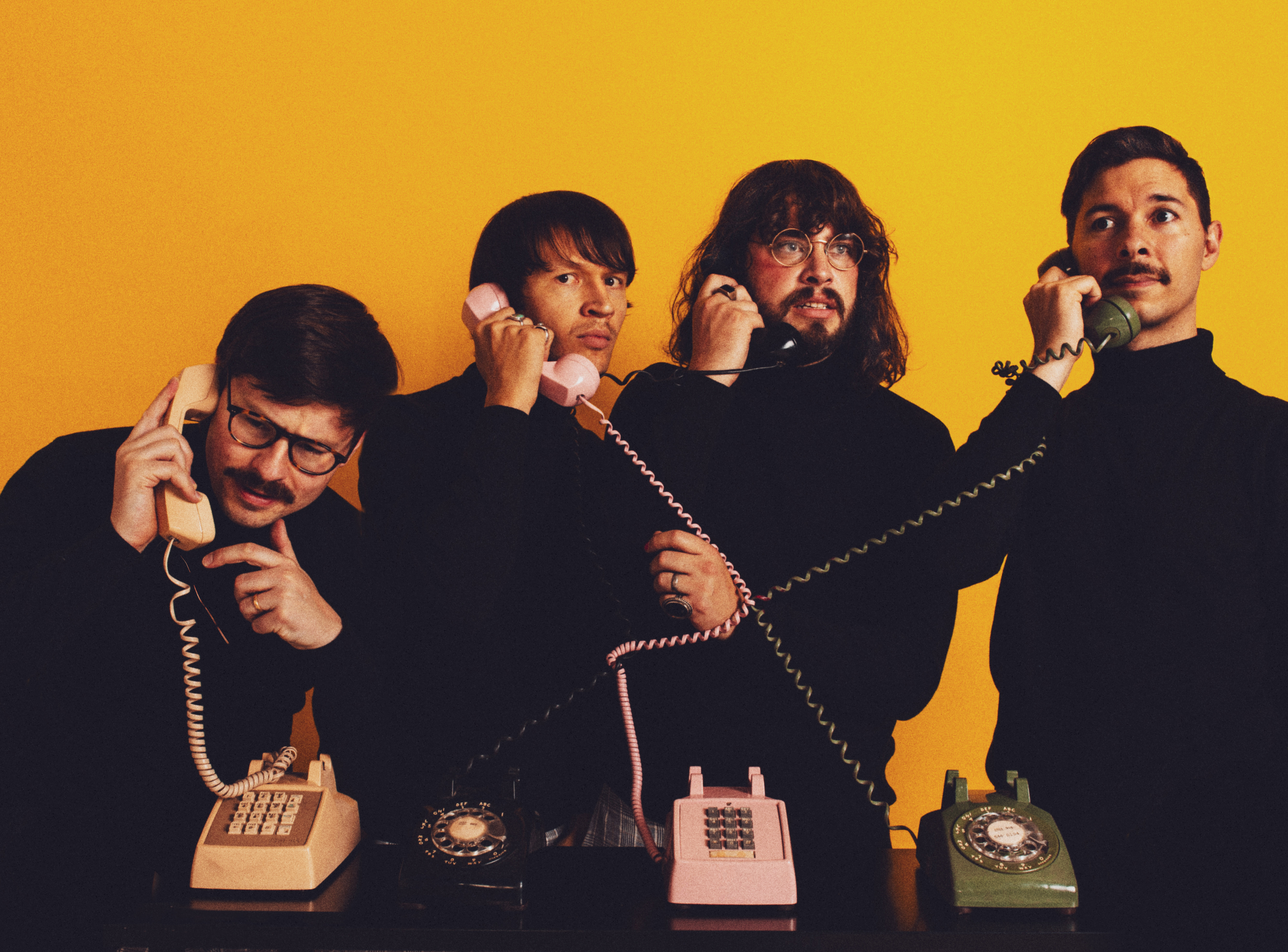 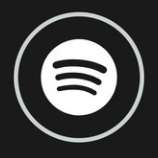 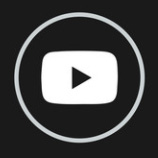 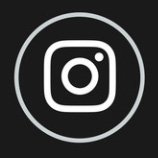 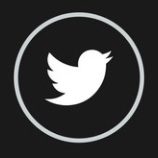 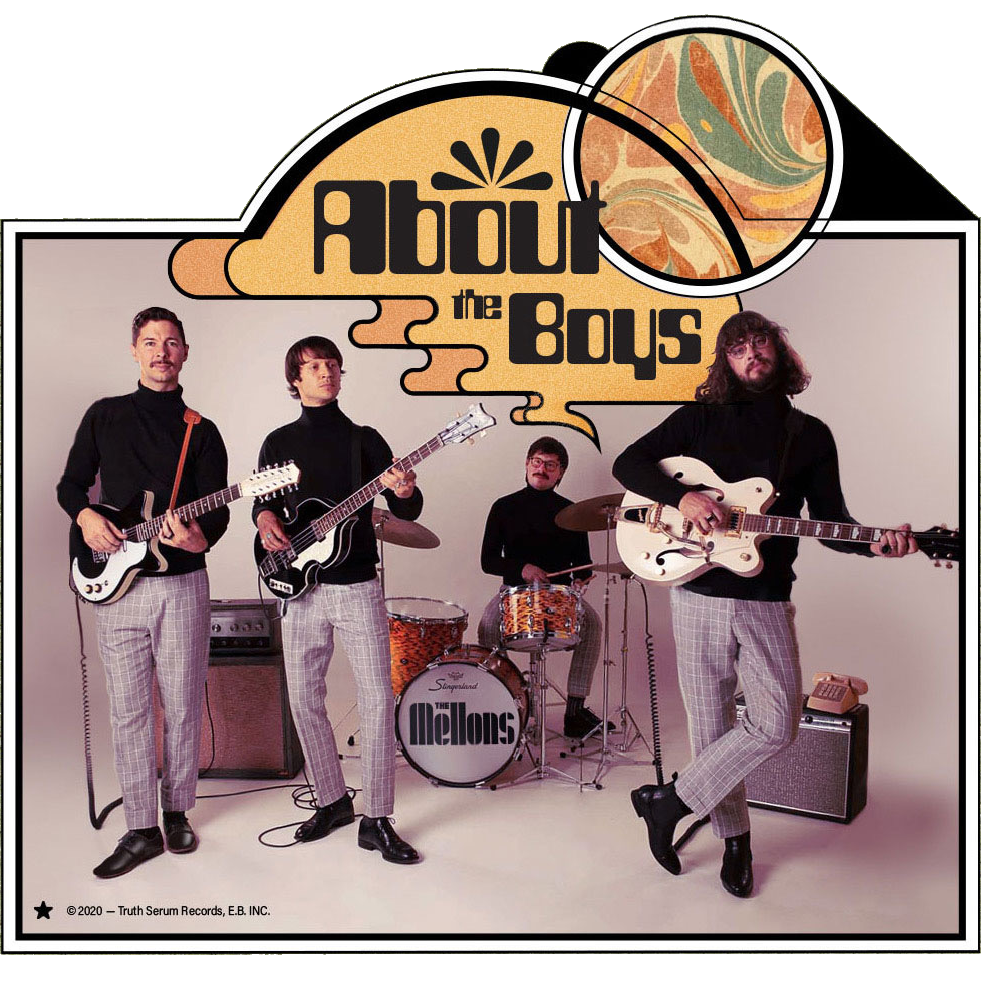 Utah psych-pop quartet The Mellons are breaking out with a whimsical concoction of tender harmonies and full-bodied melodies. Baroque pop for the 21st century, their debut single “So Much To Say” is a gentle nod to the longing and lust for rich connections from childhood. The track is also a precursor for their much-anticipated LP, set to be released in April 2022.

The single, accompanied by a charismatic video, is masterfully produced and directed by band member Andrew Beck. Its “blue” embodiment represents the synesthesia of singer Rob Jepson’s subconscious and conscious mind, narrated by either side of a surrealistic piano. We see a rational and enriched piano player, and behind them scenes of nature, reminiscent of our wildest thoughts. The track’s layered hums and hahs, alongside the knelling bells and the syncopated rhythms of psych guitar precisely capture the zeitgeist of the late 1960s.